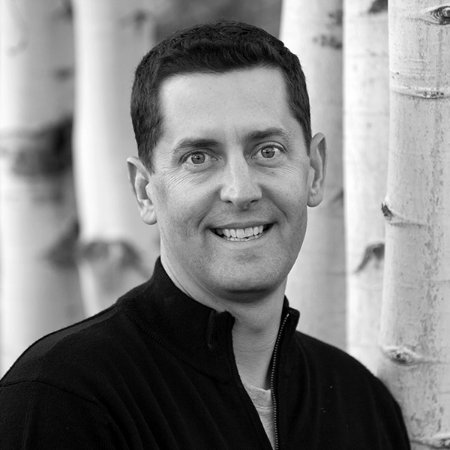 Bryan Powell brings over 26 years of multi-disciplinary Digital Design management and hands-on experience to the table in the relentless pursuit to turn complex design challenges into meaningful, creative solutions. He has the rare ability to look wide AND deep at problems—then turn that into innovative solutions for his partners and clients.

Bryan Powell joined Nokia, Inc. as the Interactive Design Manager for what would become the first luxury division of the mobile phone giant. This new sub-brand (the first for Nokia) was named Vertu. Here he assumed all creative responsibilities for the launch of the vertu.com website, motion graphics, product graphics, ring tones and all product user interface design for the luxury mobile phones.

Simplicity, artistic expression and elegance were hallmarks of the brand that he further enhanced through these media. Additional responsibilities included creative input on all brand-related material such as advertising, marketing and print collateral.

The User Interface on each Vertu instrument is custom designed to reflect not only the embodiment of the brand, but the nature and character of the individual product. This was one of many Vertu “firsts” for mobile phones. The first set of User Interfaces included the development of a complete custom typeface design in multiple languages and sizes. Bryan’s UI designs graced all Vertu products over a span of 10 years until Vertu’s acquisition by Microsoft.

In 1998, Bryan joined Pittard Sullivan as a Creative Director within the company’s Interactive and Convergent Media Group. As a member of the Pittard Sullivan team, Bryan had been actively involved in the creation of numerous websites and convergent initiatives for a variety of companies.

At AND Interactive, Bryan directed the interface designs for corporate presentations, broadband applications, and websites for companies and projects including Getty, Lombard and @Home.

Bryan graduated with honors with a BFA from Art Center College of Design in Pasadena, CA in the Spring of 1995. During his time as a student, he was selected as an ambassador of the school to present his work at a multimedia design conference in Kitakyushu, Japan. 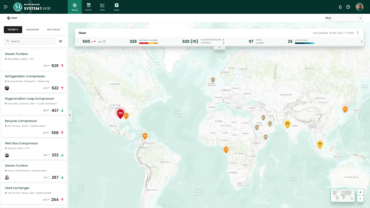 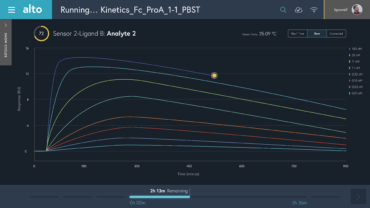 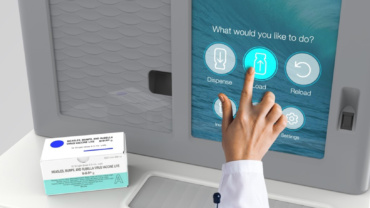